A masterpiece label for a unique wine

A masterpiece label for a unique wine

The Arnaldo Caprai winery chose Giusto Manetti Battiloro to celebrate its 50 year anniversary. The exclusive limited edition label of the anniversary bottle was designed by Paolo Canevari. This well-known artist used pure gold leaf to create a veritable icon of this unique, precious, and extraordinary wine, Sagrantino di Montefalco, which the Caprai family helped protect and make famous throughout the world.

The ultra contemporary design of the label, unusually devoid of words and images, works perfectly with the rich texture of the gold leaf, revealing a concept of the present day that is deeply rooted in tradition. 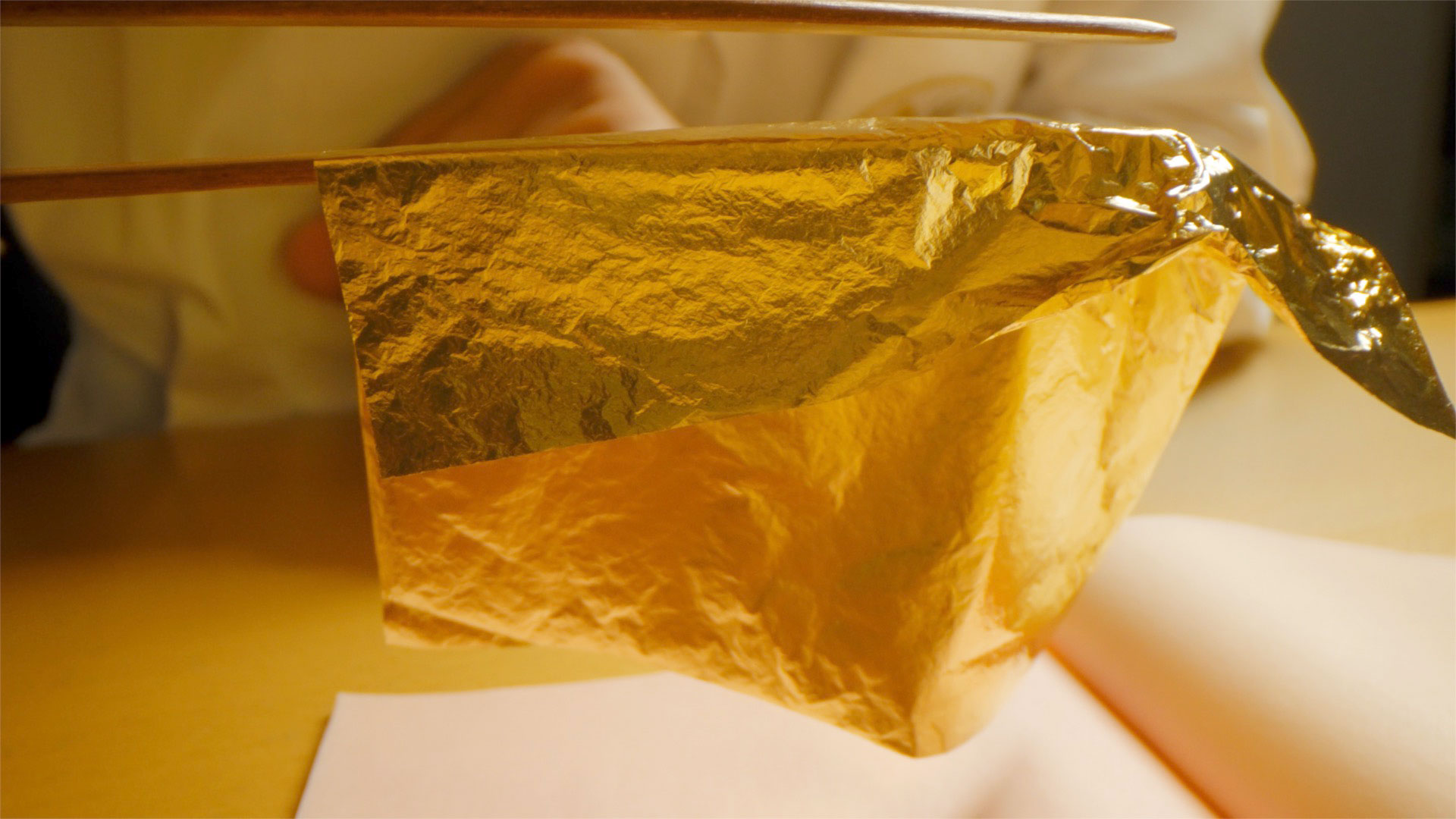 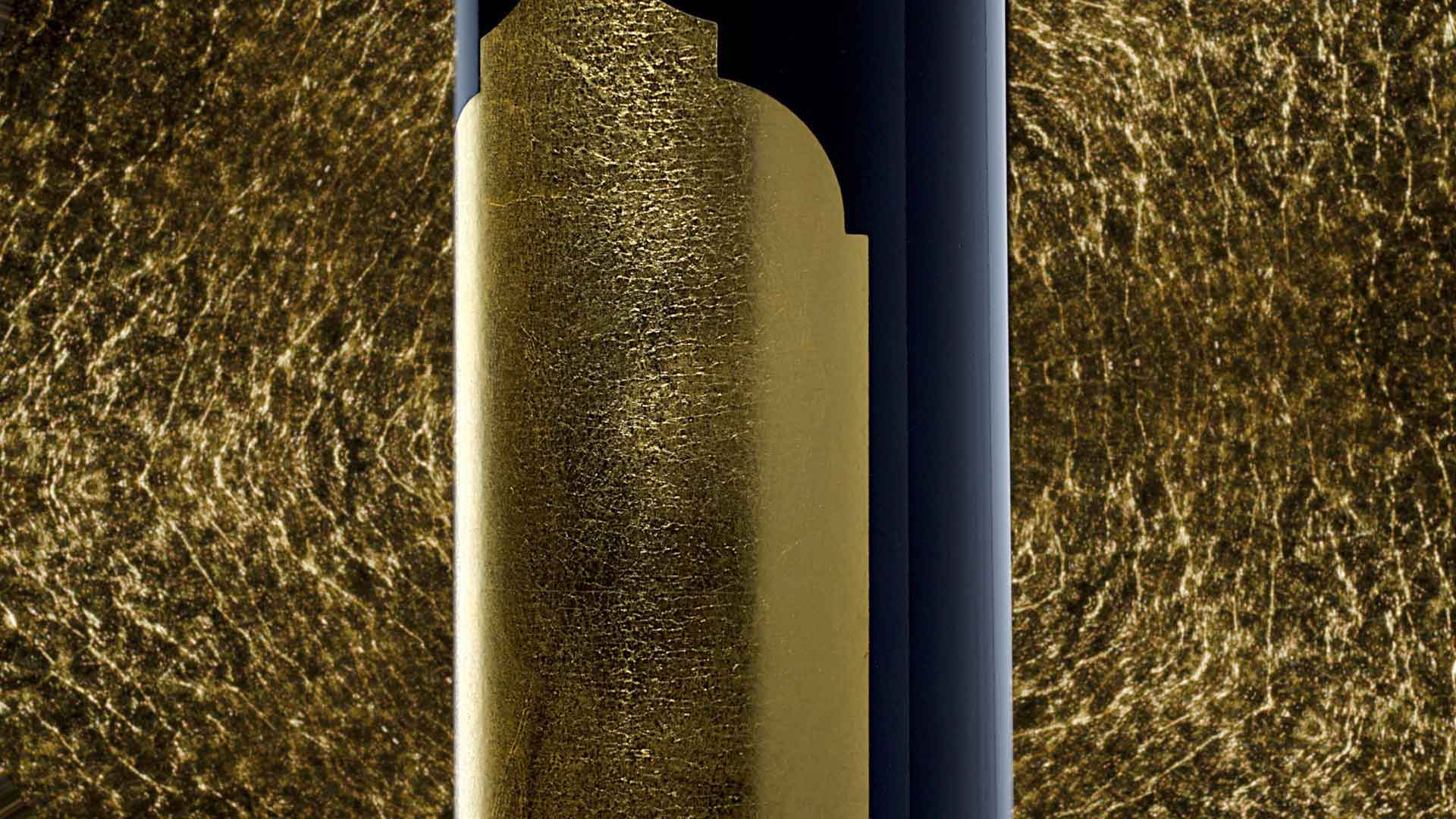 A tribute to the renaissance, in gold leaf

The shape of the label is inspired by a work by Canevari (also entirely covered in gold leaf), which in turn is inspired by the “Mystic Marriage of Saint Catherine of Alexandria and Saints Bartolomeo, Francesca and Lucia” by Benozzo Gozzoli. The famous fifteenth-century painter (beloved by the Medici family, who entrusted him with the famous “Chapel of the Magi” in Florence) was also active in Umbria for a long time. In Montefalco, a town in the province of Perugia where the Caprai winery has its headquarters, Gozzoli left splendid frescoes in the former church of San Francesco, chosen as a symbolic venue for the celebration of the anniversary, which is also a tribute to the Caprai family’s bond with the cultural history of its lands, where they also created a premium textile district, known throughout the world as the “cashmere district“.

“Images have a limit, imagination does not,” explains the author of the label, Paolo Canevari, who relied on Manetti gold leaf to instil, into a pure and essential form, the value of an extraordinary story that began in 1971. That year, Arnaldo Caprai, father of current CEO Marco Caprai, bought a large piece of farmland that been growing vines since the 11th century, and he embarked on a major project: saving an indigenous grape variety, the Sagrantino di Montefalco, which was about to disappear. It is thanks to his intuition that today’s Umbrian oenology is celebrated for the excellence of its Montefalco Sagrantino.

The bottle with a gold label that celebrates the 50 year anniversary of the company is a wine made from grapes harvested in 2016, vinified in barrique with the “artisan” method, without any mechanical operations, and left to mature for two years in barrique and for another two years in glass. The result is a precious wine, with an intense ruby colour with blue reflections and an enveloping taste, which undoubtedly deserves to be all dressed up with the beauty of gold.

Our thanks to Arnaldo Caprai and Marius Mele for the video content.