Despite two wars and a bombing, the company grew and gained worldwide notoriety during the first half of the twentieth century. As of the 1920s, the Manetti family’s gold leaf adorned many of the most prestigious monuments in Paris, New York, London and Moscow.

During the early twentieth century, under the leadership of Giusto’s son Adolfo, the company continued to grow: upon moving to its new headquarters on Via Ponte alle Mosse, it employed a hundred staff members. Thanks to automatic hammers and new technologies developed since the second industrial revolution, it was now able to export gold and silver leaf to all European markets. Then things ground to a halt: the Great War broke out, borders were closed, the flow of orders trickled dry and workers were called to arms. Anchise’s son Alessandro had moved to the United States to open his own business but hurriedly returned to Florence when war broke out, determined to join the army and defend his homeland. He boarded a steamship and contracted Spanish Flu. He succumbed to the disease shortly after his arrival. Devastated, Anchise withdrew from the business, much to the bitterness and disappointment of his wife Emma and daughter Maria. Adolfo’s son, Giusto Manetti (1891-1961), also enlisted in the army as a Cavalry Lieutenant for the Lancers of Mantua. Despite being a reserve officer, he decided to fight alongside other soldiers. However, he was wounded and captured by the Austrian army at the battle of Monfalcone in 1915, after which he was held prisoner for two years. 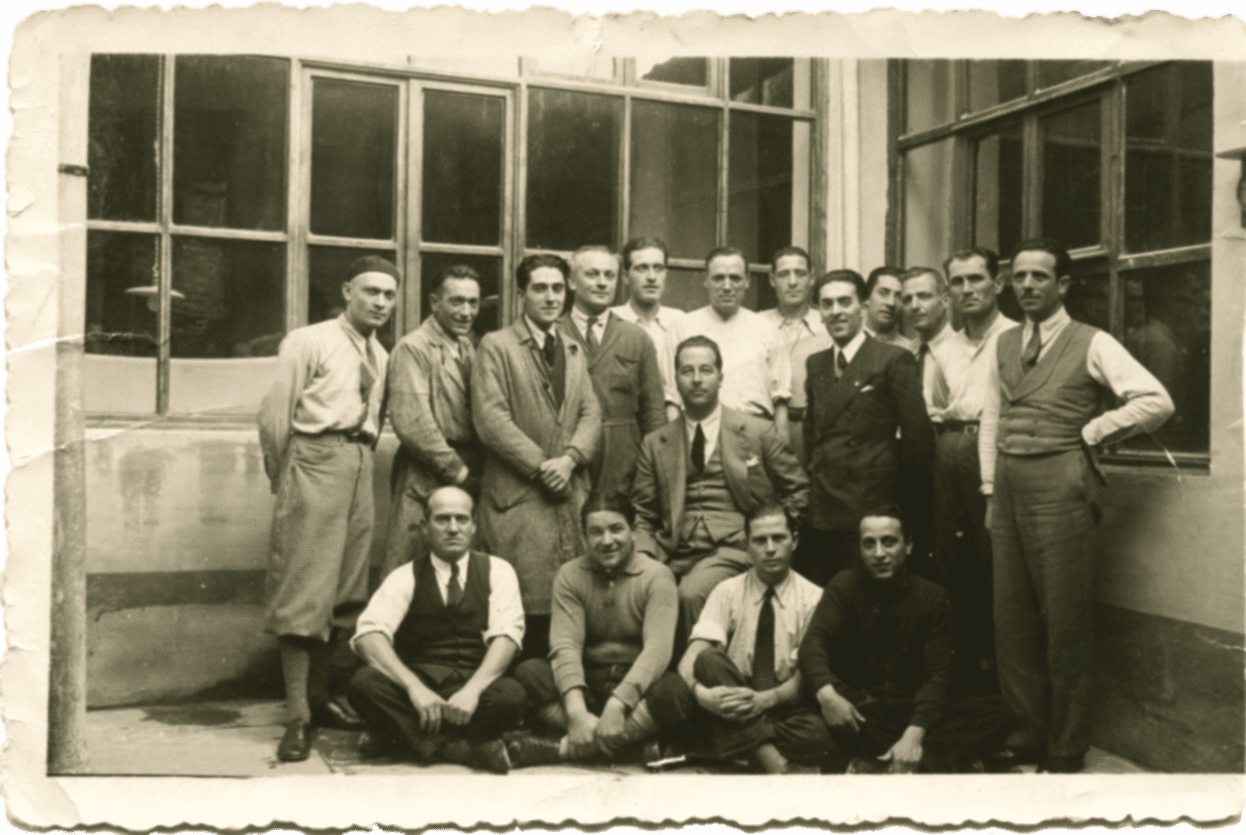 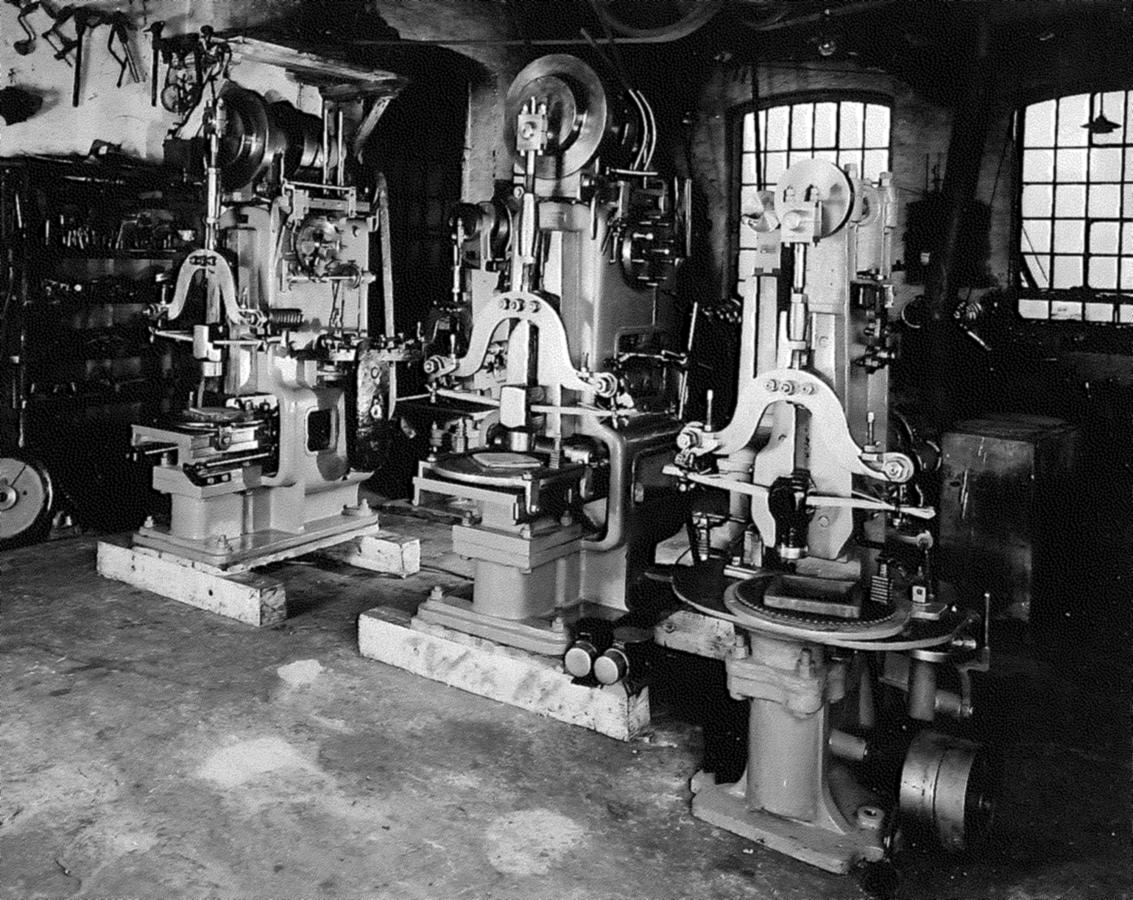 In 1918, he returned to Florence, adorned with the War Merit Cross, the Silver Medal for Military Valour, and a steadfast determination to take up the reins of the family business. Undaunted by the difficulties which characterised the first post-war period (one of the toughest times in Italian history), from 1920 to 1940 Giusto continued to pursue production process innovation (introducing the use of electromagnetic hammers to the sector, replacing traditional mechanical leaf-hammers). He also tripled the workforce (three hundred staff members) and began exporting to every continent. Under his leadership, gold leaf from Giusto Manetti Battiloro came to adorn the Rockefeller Center, Versailles, the Kremlin and Buckingham Palace.

But another dramatic conflict was brewing on the horizon. During the Second World War, conscription significantly reduced the workforce, even Giusto enlisted as a High Rank Cavalry Officer. On May 2nd 1944, the company was apparently mistaken for a weapons depot and was razed to the ground by allied bombings. While this was an extremely hard blow, Giusto rebuilt the headquarters thanks to the help of his workers and production resumed in September 1946.