With the arrival of the next generation of the Manetti family, the company continued to grow and innovate, remaining true to its long tradition of success. In 2002, four hundred years after the work carried out by Maestro Matteo, the ball on the dome of the Florence Cathedral was restored once again. And in 2013, the inauguration of the new production plant on the outskirts of Florence bore witness to the company’s desire and capacity to invest in the future. 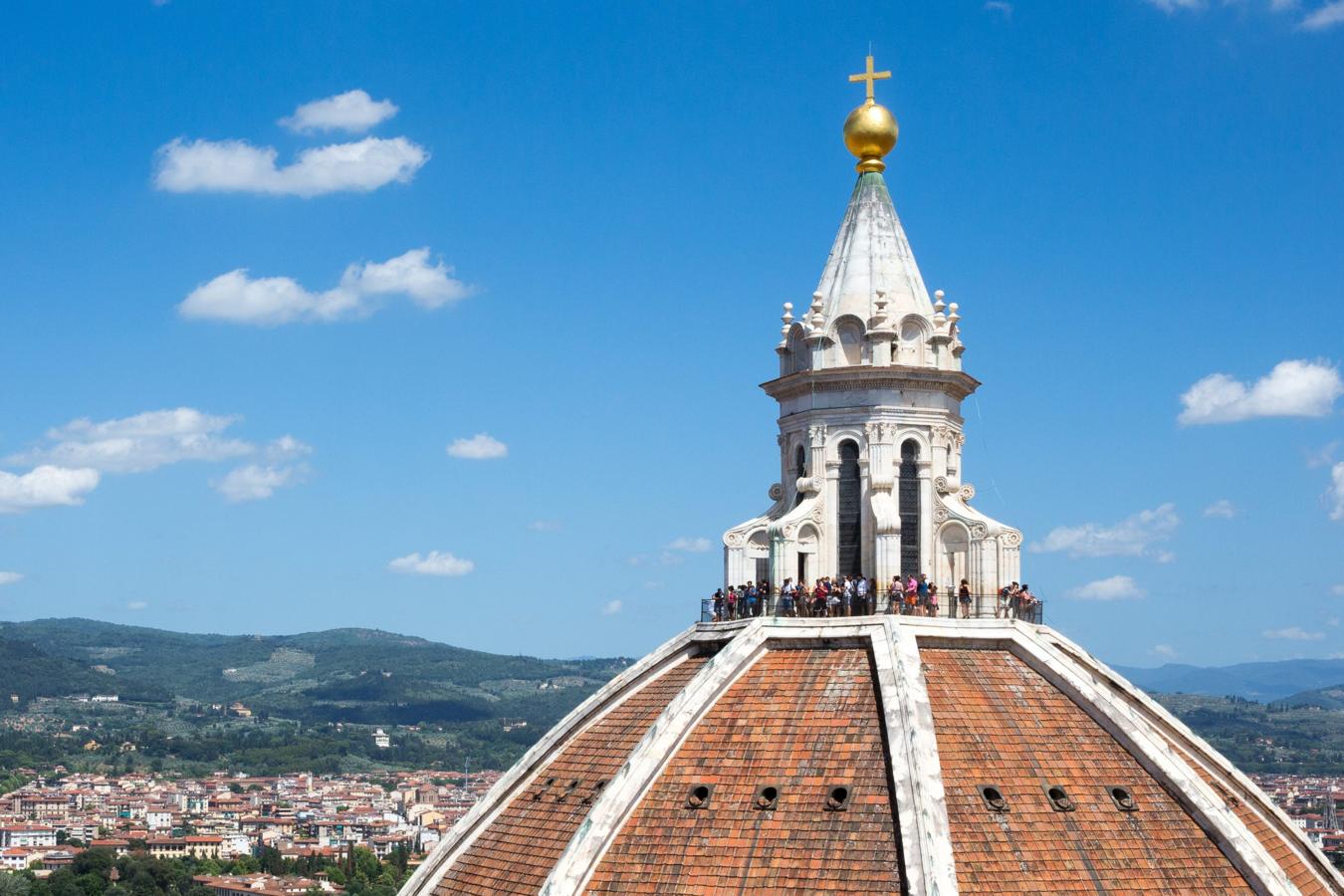 At the start of the new millennium, Bernardo, Lorenzo, Jacopo, Niccolò, Bonaccorso and Angelica succeeded Fabrizio, Lapo and Francesca at the helm of the company. The Manetti family’s next generation immediately invested in the company’s future, hiring more employees, and opening new offices on Via Panciatichi and Via Petrocchi. In 2013, the company reached a turning point with the construction of its new 8000 square metre headquarters in Campi Bisenzio, part of the Florence Metropolitan Area.

In 2015, Giusto Manetti Battiloro was a guest at the Milan Expo “Feeding the planet – Energy for life”, and seized the opportunity to introduce its Gold Chef line of edible gold, which, together with the Beauty Gold cosmetic line, enriched its range of exclusive products with new and surprising variations. 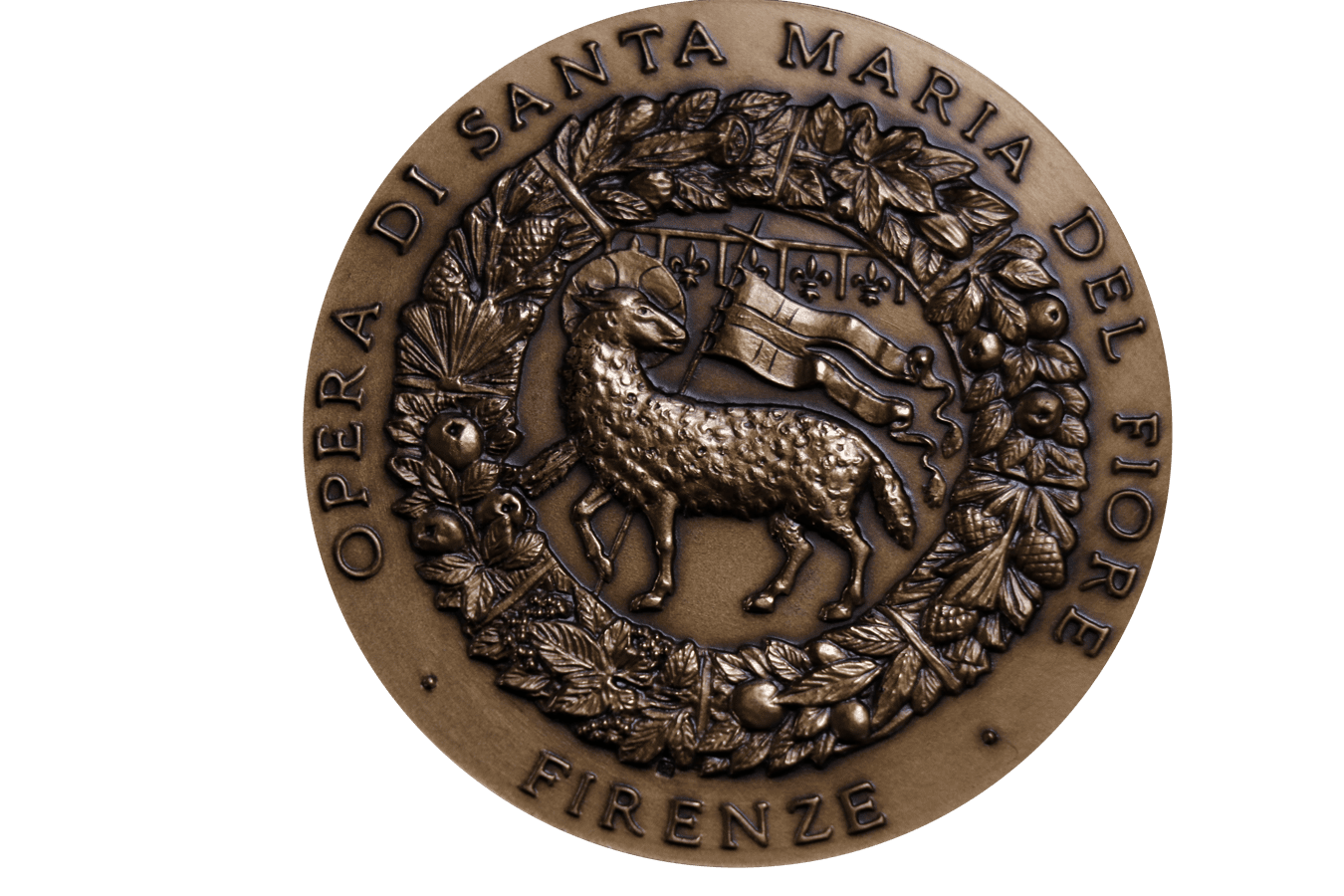 Under the leadership of a young and knowledgeable management team, the company has become an international group, even with factories abroad dedicated to the hot stamping sector (Manetti East, Manetti Iberica and Manetti Russia). The turnover has also increased proportionally, reaching a total of € 27 million.

This growth and future development, however, have always remained firmly anchored to the family’s extraordinary tradition of success: in 2002, precisely 400 years after the famous work carried out by Maestro Matteo, the company handled and funded yet another restoration of the golden ball atop Brunelleschi’s Dome, which hadn’t required anyone else’s intervention since 1602, the year in which this centuries-old and ongoing story all began. 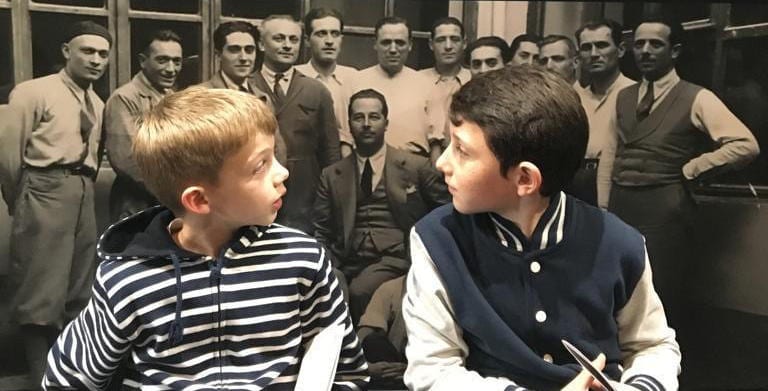