1800: From workshop to industry

In 1820, inspired by the infectious enthusiasm of the Industrial Revolution, Luigi Manetti began the process of transforming the family’s artisan workshop into a veritable mechanised factory. Profit and product quality grew hand in hand and recognition of this came in the form of three medals of merit at the National Exhibitions of 1861, 1881 and 1884. 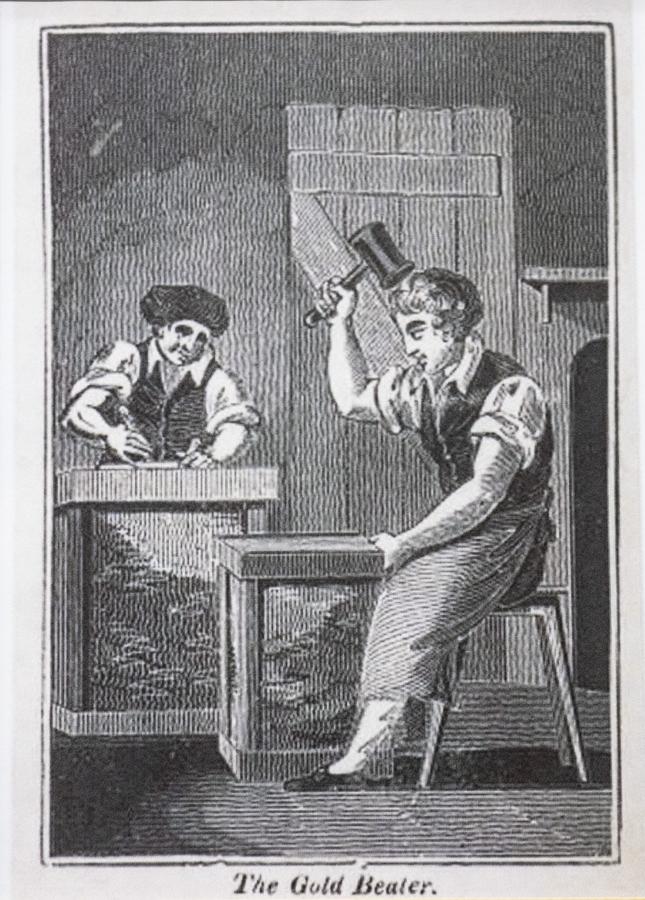 During the transition years between the late eighteenth and early nineteenth centuries, Florence dozed while the rest of Europe changed at an astonishing pace due to the French Revolution, the Napoleonic era and the Industrial Revolution, which overturned all the old social, political and economic models.

During this time, the Manetti workshop was managed by Salvatore Domenico (1753-1816), who, with intelligence and foresight, understood that the future lay in the upgrading of production facilities and embracing the use of new technologies developed far away from Florence. Inspired by his open outlook on the world, he sent his son Luigi (1791-1855), just 19 at the time, to gain first-hand experience. From 1811 to 1816, Luigi travelled through Italy, Spain, France and Prussia. During these years Luigi witnessed the transformation of many businesses into veritable manufacturing factories. He earned his keep as an ebony carpenter in France. Upon returning to Florence, he found that the gold beating workshop had fallen upon hard times and his elder brother Giuseppe Francesco had opened his own workshop, together with his son. With his elder brother Giovanni, Luigi worked at his father’s gold beating workshop and thanks to the experience he acquired during his time abroad, he also enriched it by providing ebony carpentry services. In 1814 the Ancient Regime was restored by the Congress of Vienna. Slowly, Royal families of Europe and Tuscany’s aristocracy went back to commissioning important works for their palaces, with a consequent rise in demand for gold leaf among the few remaining workshops in Florence. Luigi and Giovanni resolved to expand workshop business, hiring new workers and preparing facilities for the transition from workshop to factory. With the purchase of the first hammer, the first mechanised gold leaf production process was launched in 1820. That same year, Luigi acquired full ownership of the workshop from his family and submitted documentation for the new business to the Florence Chamber of Commerce, established in 1770 by the Grand Duke Peter Leopold. According to documentation issued by the Chamber of Commerce, the business was named “Giusto Manetti Battiloro”, in honour of the owner’s new born son and the trade pursued by the family over the centuries, with passion. 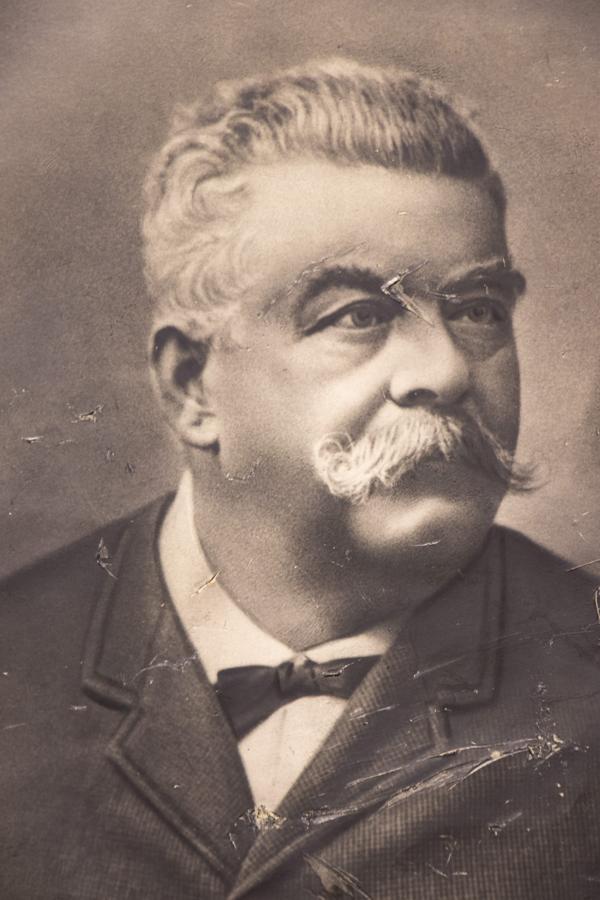 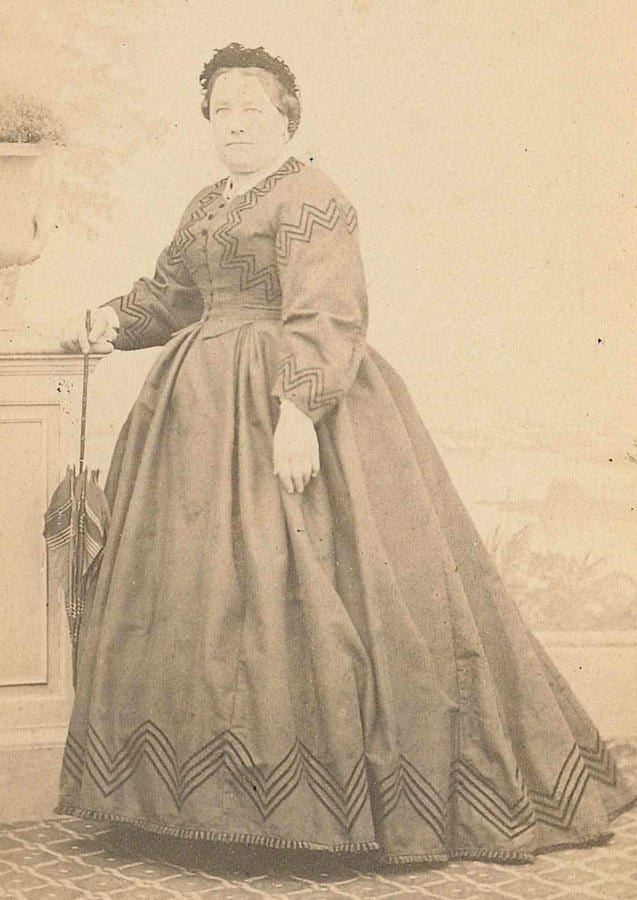 This proved to be a success: year after year, gold leaf quality and profits rose hand in hand, as extensively documented in city government tax tables of the time. His eldest son Giusto (1818-1890), married to Maria Gattai, joined the company and continued its pursuit of innovation: the rolling process was first mechanised in 1840, significantly reducing gold leaf thickness and production times. This proved to be yet another successful investment: Giusto Manetti Battiloro went on to tackle the second half of the nineteenth century with a clear advantage over local competitors who were limited, as profits remained proportionate to the size of their workshops.

The children of Giusto, Anchise and Adolfo also joined the company in the 50s. The gamble on quality and modernisation had paid off: in 1861, “with a quantity of gold and silver leaf booklets worthy of commendation, due to the perfection of workmanship and the quality of the metal”, the company attended the First National Exhibition in Florence, Italy’s capital at the time (1865), and received its first medal of merit. As the event’s catalogue explained, “the process is simple and at first glance may seem easy, yet there are few professions in which skill and results are so directly correlated.” The second medal was received at the Milan National Exhibition in 1881; and the third at the Italian General Exhibition in Turin, 1884.