In their constant pursuit of excellence, several members of the Manetti family, who had been employed at the workshop, attended the famous Accademia del Disegno in Florence. One of them, Niccolò Manetti, became its consul, inheriting a role that had once belonged to none other than Michelangelo Buonarroti. 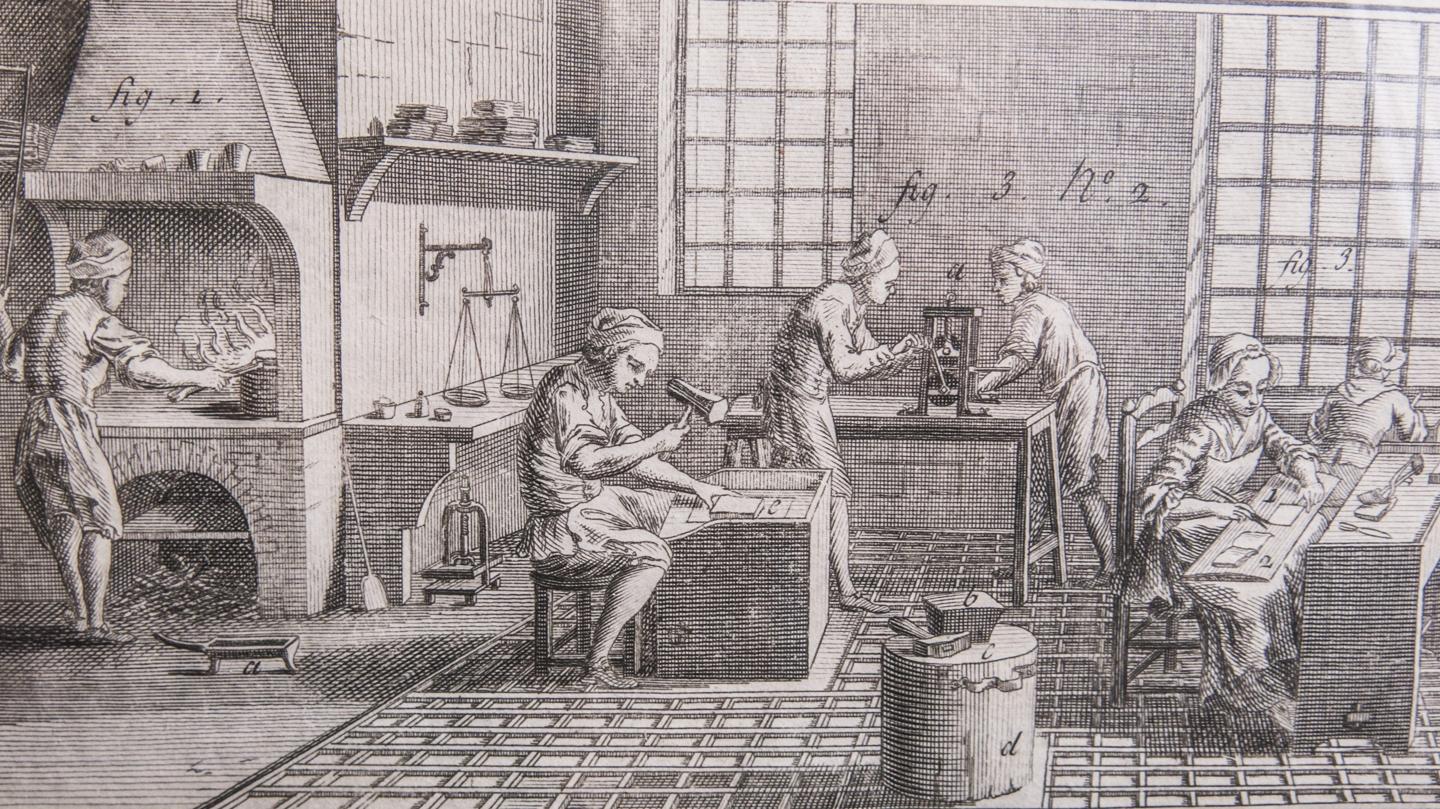 With the arrival of new century and the end of the Medici government, Florence’s economic and cultural growth began to decline. The gold beaters’ workshops, which just a few years earlier recorded “thousands of empty gold books” in their archives, ready to be filled with precious gold leaf, underwent significant downsizing. Many workshops were forced to close, and many illustrious Florentine families, like the Gondi, the Ricasoli, and the Strozzi (who had made a lot of money on gold blend fabric products), directed their investments elsewhere. 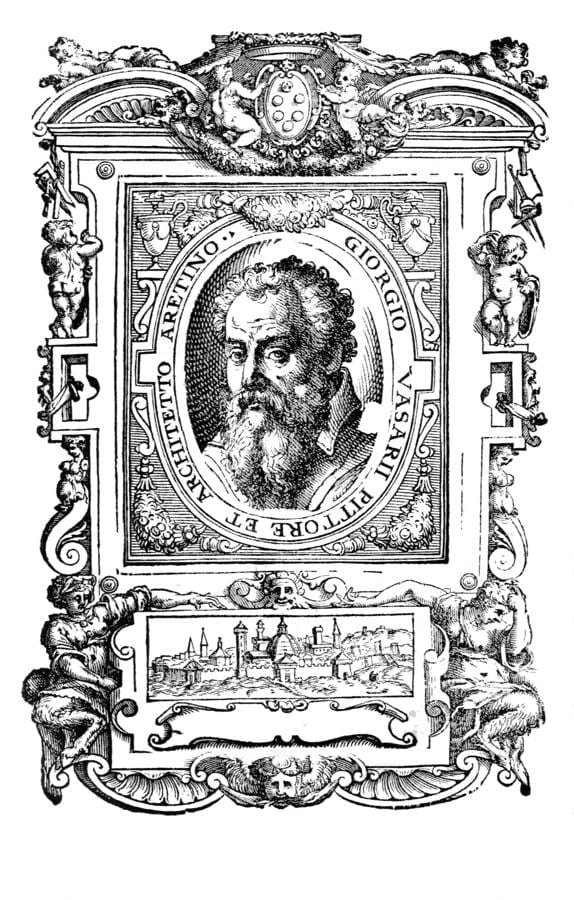 The Manetti family, on the other hand, was not discouraged, and focused all of its efforts on quality. Together with a few other painter-gilders and gold-beater-gilders, Giovanni, Giuseppe and Giovan Domenico attended the city’s famous Accademia del Disegno, thus expanding the workshop’s skills offered to include painting as well. The decision to enrol in the Accademia, which Giorgio Vasari had made into a true professional association for artists, was indicative of the Manetti family’s desire to distinguish itself from the other workshops, which remained bound exclusively to the ancient guilds of arts and crafts.

In December 1732, in recognition of his professional excellence, Niccolo’ Manetti was appointed Consul of the Accademia del Disegno, inheriting the prestigious position that Michelangelo Buonarroti had once held.